Strip.Art.nica Buch has published two comic books of Miki Muster in color. The books are in slovene language, A4 hardcover and have 132 pages. 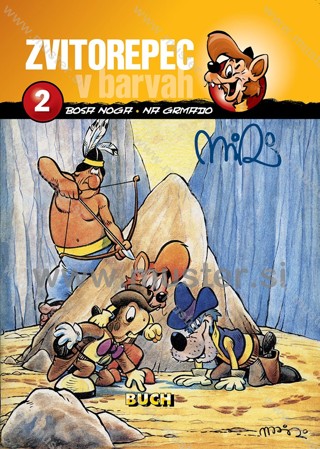 He gave Muster his cartoons 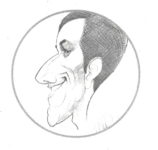 On August 1st 2019, weekly newspaper Nedeljske novice (Sunday news) published a major interview with Uroš Sajko, an ardent collector of everything that legendary comic artist Miki Muster has created, whether it be comics, picture books, illustrations, animated films, books, magazines, documentaries, or anything else. The interview is in Slovene language. 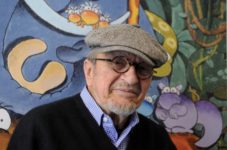