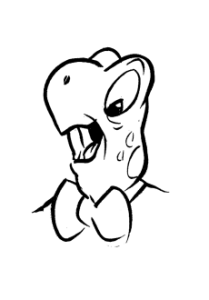 Hardie is one of the three protagonists in a series of comic books about The Adventures of Trickster, Hardie and Hungerly, which Muster created as the last.

Hardie is a turtle and is one of the three, after the growth of the lowest, the oldest, hence the most wise, prudent, stubborn and flexible. He likes pretty women around him, and she’s out of a regular job. It is in the adventures of fighting on the side of justice and good. Hardie among readers has never reached the popularity of the other two of his friends. 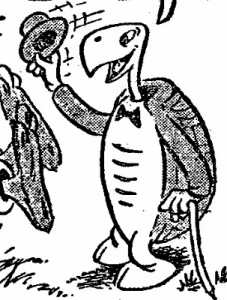 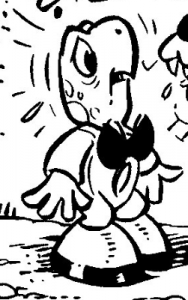